I’m currently in London on the invite of the British Labour Party for their inaugural International Social Forum. There are bold questions being asked – what should Britain’s role be in re-scripting a global economy that will secure our descendants a future on this planet?

As I have pointed out in my speech below – there is a reckoning to be had in order to answer that question: 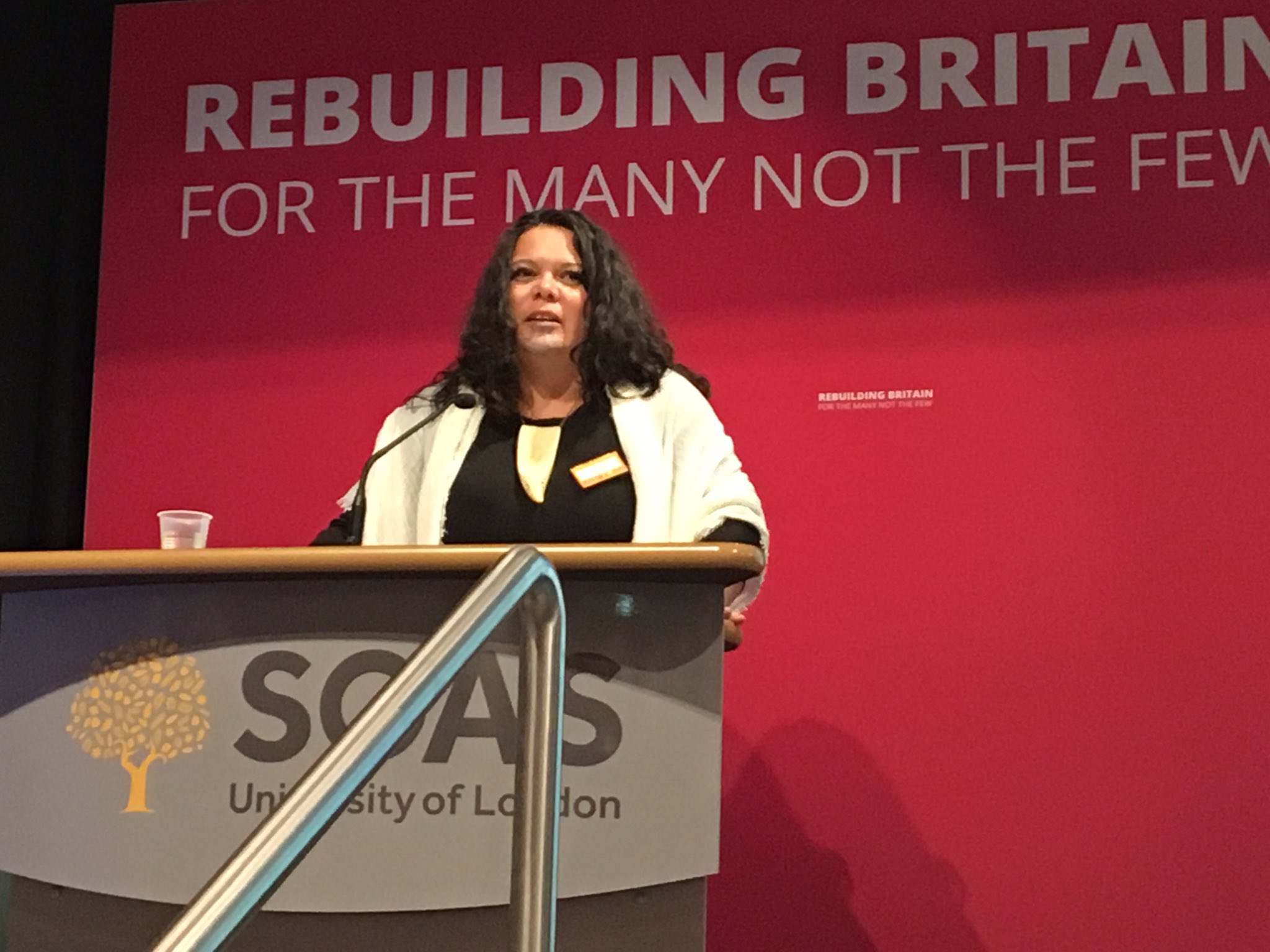 Tēnā koutou. I have travelled for 2 days to get here, my return trip will create 4.8 metric tonnes of CO2, that’s a great distance and lot of carbon for 10minutes so I will be cutting to the chase to make the most of our time together here. I normally wouldn’t agree to travel this far for just one engagement but I have made an exception here because as I am about to outline to you – I really believe that of all nations, you, Britain, have a particularly special role to play in avoiding planetary catastrophe.

We are, as a planet, caught in a trap right now. It’s a manmade trap and one that we are struggling to find our way out of. After over 30 years of deliberate focus on reducing emissions – we are now emitting more than ever. 2018 was an all time emissions high. The world’s government struggle to meet their COP commitments, which were already too weak to begin with. We are way offtrack for reaching the planet’s Sustainable Development Goals and the global south, as well as Indigenous peoples all around the world, are paying the price of this failure.

It’s well past time for us to consider what we are MISSING in our discussions and plans to pull the brakes on this destructive trajectory.

We are all, now, trapped in a framework of economic domination upon the planet, upon resources and upon other nations. A system that permits profits at the expense of lives, futures and ecological survival. A system that has economically forced and assimilated us into extractive, pollutive systems of food procurement and lifestyles that disconnect us from the implications of our decisions.

And we are here today to discuss how to get ourselves out of this trap.

For Indigenous peoples, we understand this issue only too well – when you talk about a system that extracts from our worlds to profit another, when you talk about a system that spells the end of our way of being, that forces us to worry about our very survival, that impacts our food systems, our bodies, our human rights – we know this experience very well.

We call it colonization.

It is a imperial entitlement to impact upon other people’s bodies and territories that we have personally experienced now for hundreds of years. And now, the corporate empires are on track to impact your bodies, your lives and your territories, your futures.

And you want to know what to do about that.

We are all currently stuck in an abusive relationship with our planet and just like any abusive relationship – if you want to break your patterns of behaviour you need to understand where your patterns of behaviour come from. That is a task for all of us but I have to say – for Britain it will be hard. You need to come to terms with where this imperial entitlement comes from, and what has been your role in this pattern. This will not be an easy healing journey for you, but you cannot delay it a moment longer.

You want to recreate an architecture for a climate just economy but there is a reckoning that needs to happen here. The psyche of corporate imperial entitlement that besets our planet has a heritage and that heritage is you. You really need to come to terms with that and own it in order to start your healing journey.

As an Indigenous person I look at colonial society and what I see is that you have spent so long disconnected from your sacred relationships with this planet, I honestly don’t know if you remember what that looks like, in order to set your trajectory in that direction. For Indigenous Peoples that memory is much more recent, for many of us around the world, it is still being practiced but it remains under threat from colonial settler governments – many of whom today still call themselves The Crown.

So decolonization has been a big part of the discussion on climate justice now and we have seen it arise with the movements at Standing Rock, the Alberta Tar Sands, and in our own territories as well. We are constantly pointing out the contribution of Indigenous peoples to climate mitigation – we hold 80% of the world’s biodiversity in our territories, we have sequestered 30 times the global CO2 emissions in our Indigenous and communally managed forests but still we are hunted, assassinated, criminalized and imprisoned by our settler colonial governments for protecting these same surviving territories from exploitation and I want to know what are YOU doing to stand with us, to stand by us in protecting this planet from the system YOU largely created?

What often upsets me is that it is assumed the job of Indigenous peoples to drive decolonization of lands, of minds, of economies. Colonial abusers must begin to take responsibility for their role in this and figure out how they will dismantle their own paradigms of imperial entitlement.

There are concrete things you can do – you want to start redeeming yourself in this story? Start with decolonizing your trade – incorporate UNDRIP into your trade deals so you are holding your trade partners accountable on how their trade may be impacting  Indigenous peoples and their territories. You want to redeem yourself? Stand up as a powerful nation and DEMAND equitable Indigenous involvement in climate talks.

Demand that we are at that table rather than being shut out.

You want to recreate an architecture for climate justice, you really want to do that?? This is what it will take – it will take nothing less than a full account of climate injustice and its roots in imperial entitlement.

You aren’t there yet and I know this because the Indigenous peoples of the world, who territories were stolen MOSTLY by the British Crown, are still awaiting an apology and acknowledgement of that fact. In my country the government is REENACTING your invasion of our lands – in that story – you’re the abuser, it’s your actions being reenacted here – what are you going to do about that?

Imperial entitlement can no longer be sanctioned, endorsed or re-entrenched it wasn’t ok in 1769 and it’s not ok today.

I can indigenize my world, my home, my family, the worlds of my daughters as much as possible but that ain’t going to change who holds the power here. We are tired of telling you we need to decolonize, this isn’t a new discussion so I want to know what YOU are going to do as global colonizers to understand your history of colonial mentality, so you can understand how to begin to heal yourselves?

Customarily Indigenous peoples claim 50% of the worlds lands but legally today we have just 10% and you have a role in that story. The climate mitigation that we carry out with that 10% means that returning the remaining title holds huge potential for our climate.

We need to have our lands and oceans handed back so we can get about the business of developing and growing the economic systems that have managed to salvage the remnants of biodiversity on this planet, and the vast majority of the carbon sinks.

We need protected Indigenous sanctuaries in order to foster the models of best practice that this world needs, and Britain owes it to Indigenous peoples around the world to actively support us and advocate internationally for the return of our territories that is the least you can do. No more washing your hands of our history – we don’t get to walk away from that legacy, the planet doesn’t get to either – so nor should you.

You have a role here and you need to step up to it on your healing journey. We are all waiting on you to do it.

2 thoughts on “Deconstructing the Imperial Psyche in Pursuit of a Just Global Economy.”